« I Have Some Explaining to Do. | Main | To the Top with Bermuda's Smartest Entrepreneur »

Six Amazing Experiences I am Grateful For

For my first post after my unofficial 'sabbatical' from blogging, I thought I'd share some photos and observations from some of the more memorable positive experiences I have had over the last eight months. I am truly lucky that I get the opportunity to travel for work and pleasure. 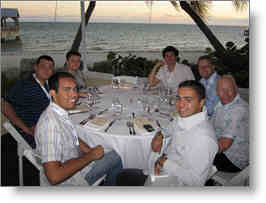 Had dinner by the beach in beautiful and eclectic Key West, Florida with some fellow domainers (domain investors) who had gathered from around the world. The people I was dining with at this table manage portfolios of several million domains. I was there attending a business event hosted by Sedo, but it was the networking and informal social interactions that proved to be the most valuable. 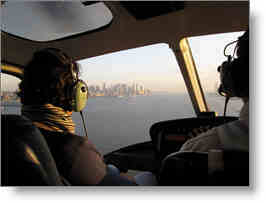 Took my wife for a surprise helicopter ride over New York City at sunset. (Interestingly, it was one of the domainers at the Key West dinner that gave me the idea for this.) I never even realized you could charter a helicopter and do this, and I highly recommend it. 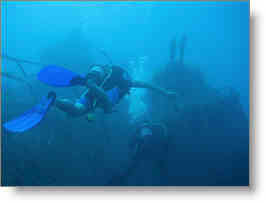 Scuba dived a Soviet warship off the coast of Cuba. I had visited this wreck 10 years earlier but had run into some complications and had to cut short my dive. This time around I was better prepared and brought along my camera. 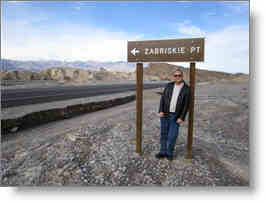 Drove through Death Valley with one of my team members (who took this photo) and visited Zabriskie Point, which I have wanted to visit ever since seeing the Antonioni film of the same name. Despite its name, Death Valley is teeming with life, and my colleague and I had a great time exploring this amazing landscape en route to another domain conference. 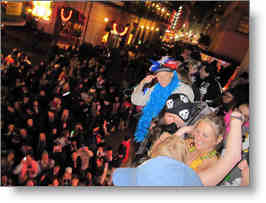 Learned the fine art of "The Throw" on a balcony overlooking Bourbon Street during Mardi Gras. You learn a lot about marketing and negotiating doing this. Seriously. This was another domain conference, yet despite its more informal nature provided a great opportunity to really bond with new and existing business partners. 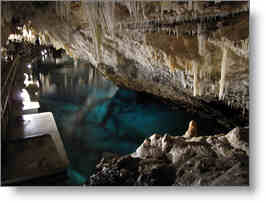 Explored The Crystal Caves in Bermuda, which I first visited as a child. They were first discovered by two teenage boys who were looking for their lost cricket ball. Thanks to the curiosity of kids, we can now all experience this natural wonder of the world.

It was amazing experiences like these, which I am very grateful to have had, that counterbalanced the negative energy of the deaths in my inner circle during the same time period. Here's to more of the former and less of the latter in the coming years.

Posted on May 26, 2010 in Cool Stuff, Domain Names, News About Bill Sweetman | Permalink